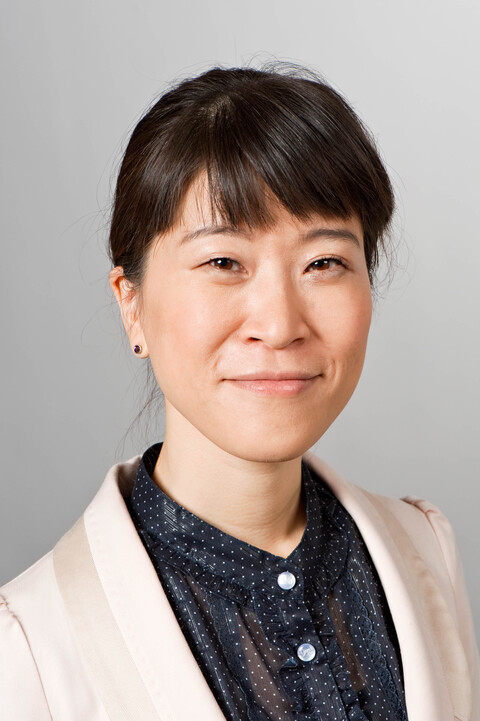 Dongheui Lee is Full Professor of Autonomous Systems at Institute of Computer Technology, Faculty of Electrical Engineering and Information Technology, TU Wien. She has been also leading a Human-centered assistive robotics group at the German Aerospace Center (DLR), since 2017. Prior, she was Associate Professor of Human-centered Assistive Robotics at the TUM Department of Electrical and Computer Engineering (2017-2022), Assistant Professor of Dynamic Human Robot Interaction at TUM (2009-2017), Project Assistant Professor at the University of Tokyo (2007-2009), and a research scientist at the Korea Institute of Science and Technology (KIST) (2001-2004). After completing her B.S. (2001) and M.S. (2003) degrees in mechanical engineering at Kyung Hee University, Korea, she went on to obtain a PhD degree from the department of Mechano-Informatics, University of Tokyo, Japan in 2007. She was awarded a Carl von Linde Fellowship at the TUM Institute for Advanced Study (2011) and a Helmholtz professorship prize (2015). She has served as Senior Editor and a founding member of IEEE Robotics and Automation Letters (RA-L) and Associate Editor for the IEEE Transactions on Robotics. Her research interests include human motion understanding, human robot interaction, machine learning in robotics, and assistive robotics.

Unfold to show all publications (at this affiliation)