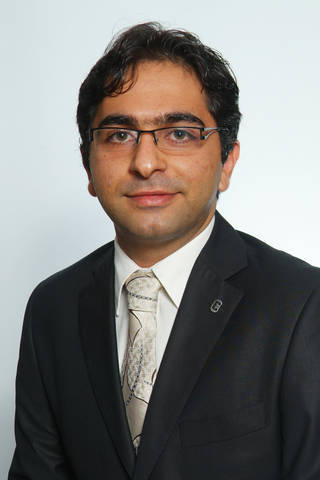 Please send me an email if you would like to fix an appointment.

Nima Taherinejad is a Ph.D. graduate of The University of British Columbia, Vancouver, BC, Canada. He is currently a Post-doctorate University Assistant at the TU Wien (formerly known also as Vienna University of Technology), Vienna, Austria, where his main areas of research include systems on chip, self-awareness in cyber-physical systems, embedded systems, emerging technologies (mainly memristive circuits and systems), and robotics. He was the general chair and TPC chair of MobiHealth 2017, chair of the AUTO21 HQP Advisory Committee and a member of board of directors of AUTO21 Center of Excellence, among other executive roles. He has authored a book and published in/served as a reviewer for various journals and conferences. Dr. Taherinejad has received several awards and scholarships from universities and conferences he has attended.

Unfold to show all publications (at this affiliation)